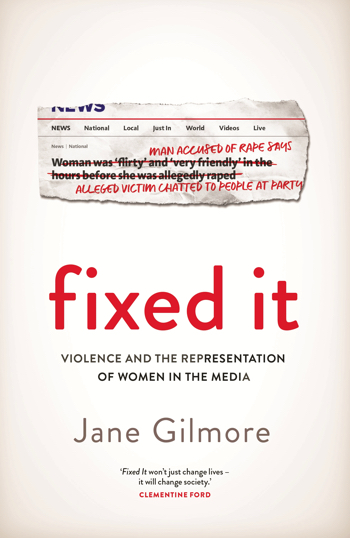 FixedIt is a project I started in 2014. It was born of frustration with the then constant victim-blaming and erasure of perpetrators from media headlines about men’s violence against women.

At the time media headlines were full of  “scorned lovers” who raped women they claimed to love, “good fathers” who killed their children, and adults who had “sexual relationships” with children they were abusing.

Habits die hard and victim-blaming attitudes are stubbornly persistent. I don’t do fixes every day now, but I do still check all my google alerts. When an egregious headlines comes through, crowds of people call it out immediately. Headlines are often changed before I get a chance to get open my laptop.

FixedIt still exists, even if it’s not daily any more. Because complacency is never the right response to tenuous change. 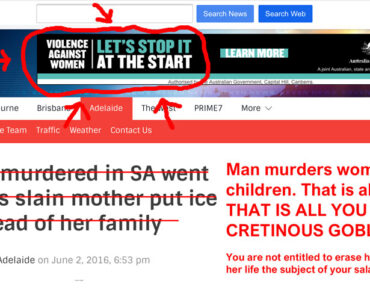 #FixedIt – a man murdered a woman and her children, his crime is the only story

Channel 7 (again), who seem to think a man choosing to murder women and children… 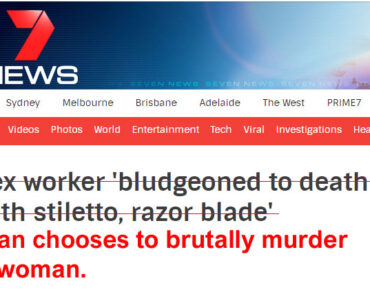 Puerile fascination with sex workers is far too common, but taking it so far that… 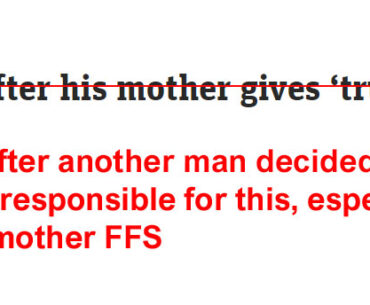 #FixedIt – no, the mother of a murder victim is not responsible for someone else’s’ crime

Serial offender, news.com.au, needs fixing again, because how is this a headlines? This woman’s son… 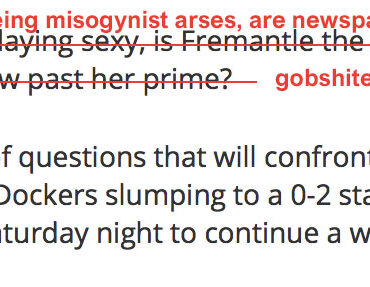 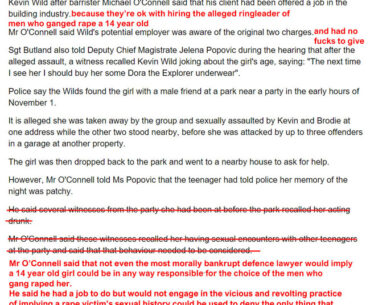 #FixedIt – defending ring leader of men who gang raped a 14yo by blaming the victim?

It defies comprehension. A defence lawyer implying the 14 year old victim of a gang…

#FixedIt – when a woman is unable to consent to sex, it’s not sex, it’s rape

And when she dies as a result of injuries inflicted during the sex rape, it’s…