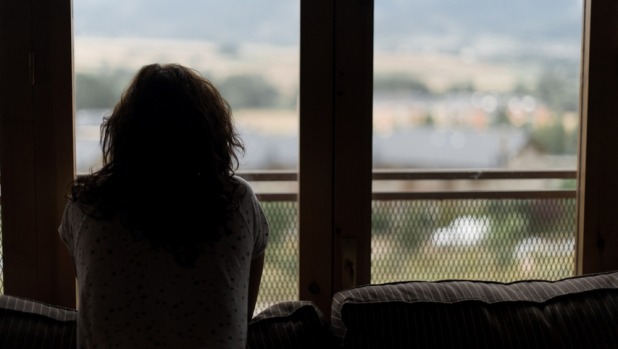 The NSW Coroner’s Court released a report on all the domestic homicides in NSW between 2000 and 2010. Even I was surprised by the data and the gender split it showed between the victims and perpetrators.

There was not one single case where an abusive female killed a male victim.

previous
Daily Life: Debunking the 1 in 3 myth
next
Junkee - How Malevolent Buffoonery Became The New Normal Of Australian Leadership