The Australian threw together another entry for the numpty journalism awards with a terrifying headline about Albanese taking counsel from women. Yes, that’s right. WOMEN!

They followed up with a subheading about how “Women wield significant power over Labor’s policy agenda and first-term social and economic priorities.”

Then follows a long list of various groups of Labor influencers. Get your pearls out and polish them up for clutching: One quarter of those influencers are WOMEN. One quarter!! Can you believe this shit? That means only 75% of Labor influencers are middle aged white men!!!! Do you need a fainting couch? Are you filling out your ballot paper for 2025 already? OMG WHERE ARE ALL THE MEN??? DID PENNY WONG PUT THEM ALL IN A BOX AND FIRE THEM INTO THE SUN???

IDK about you but I’m spending the rest of the day wailing into my hanky because Albanese is so influenced by women. 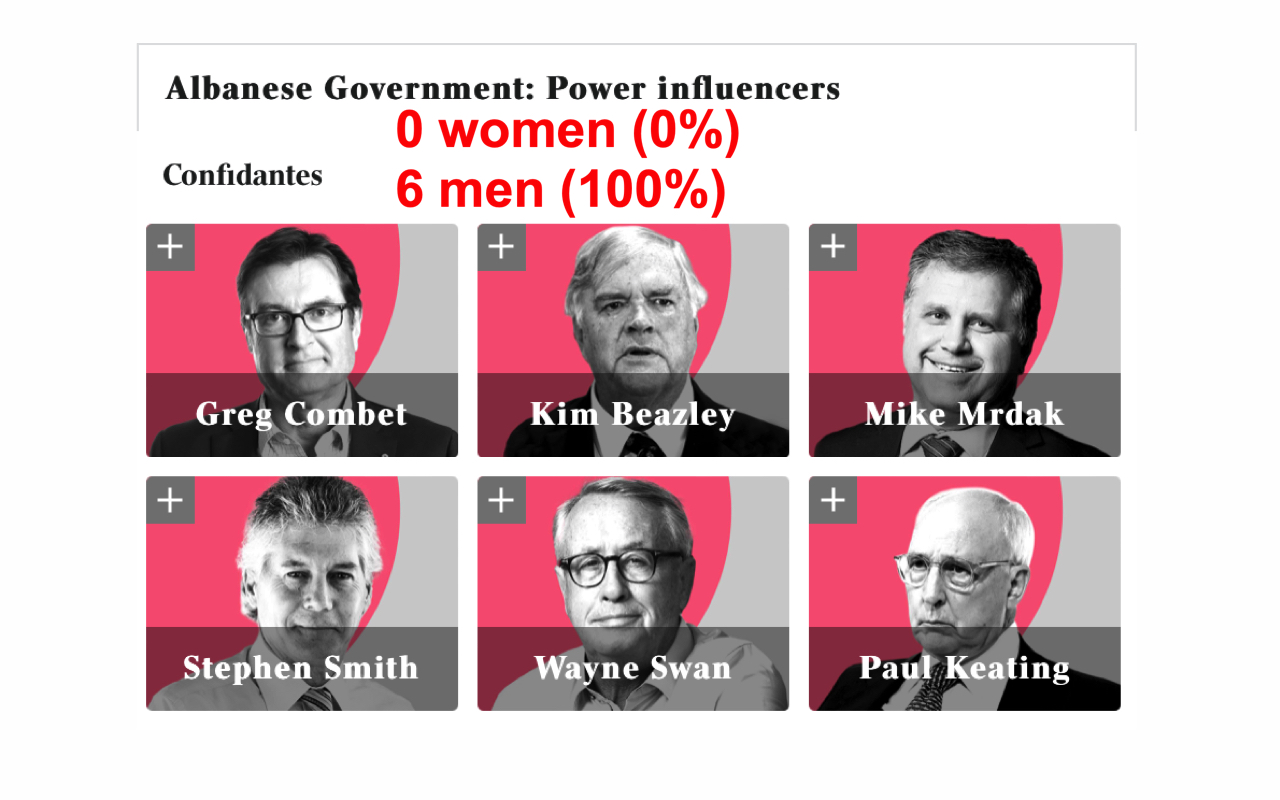 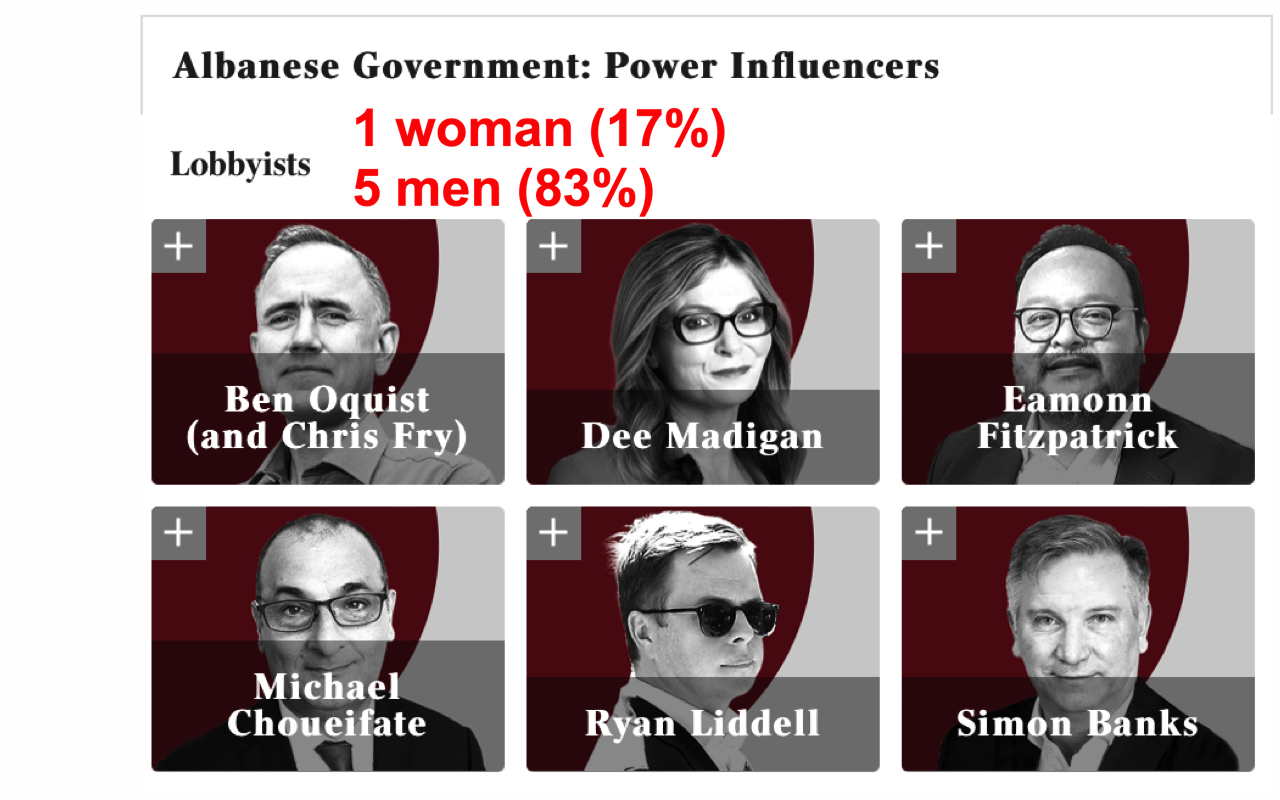 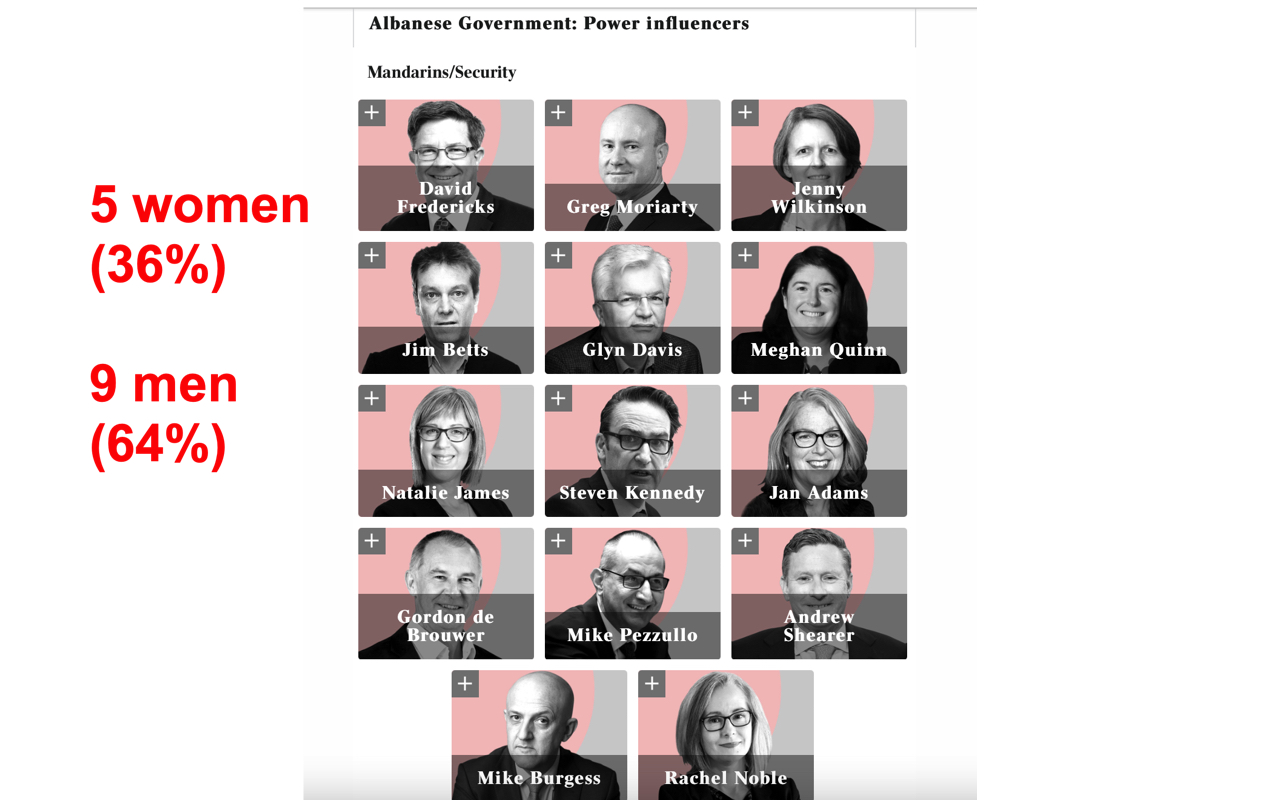 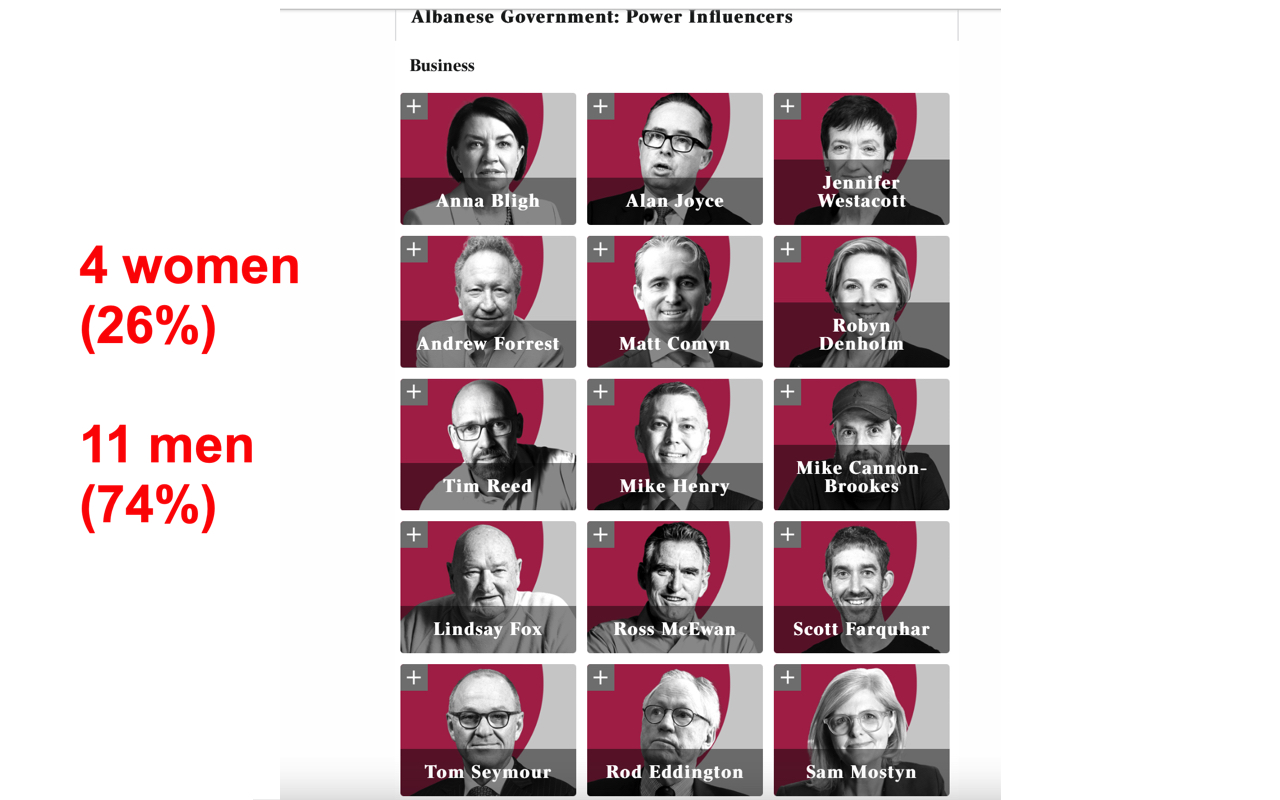 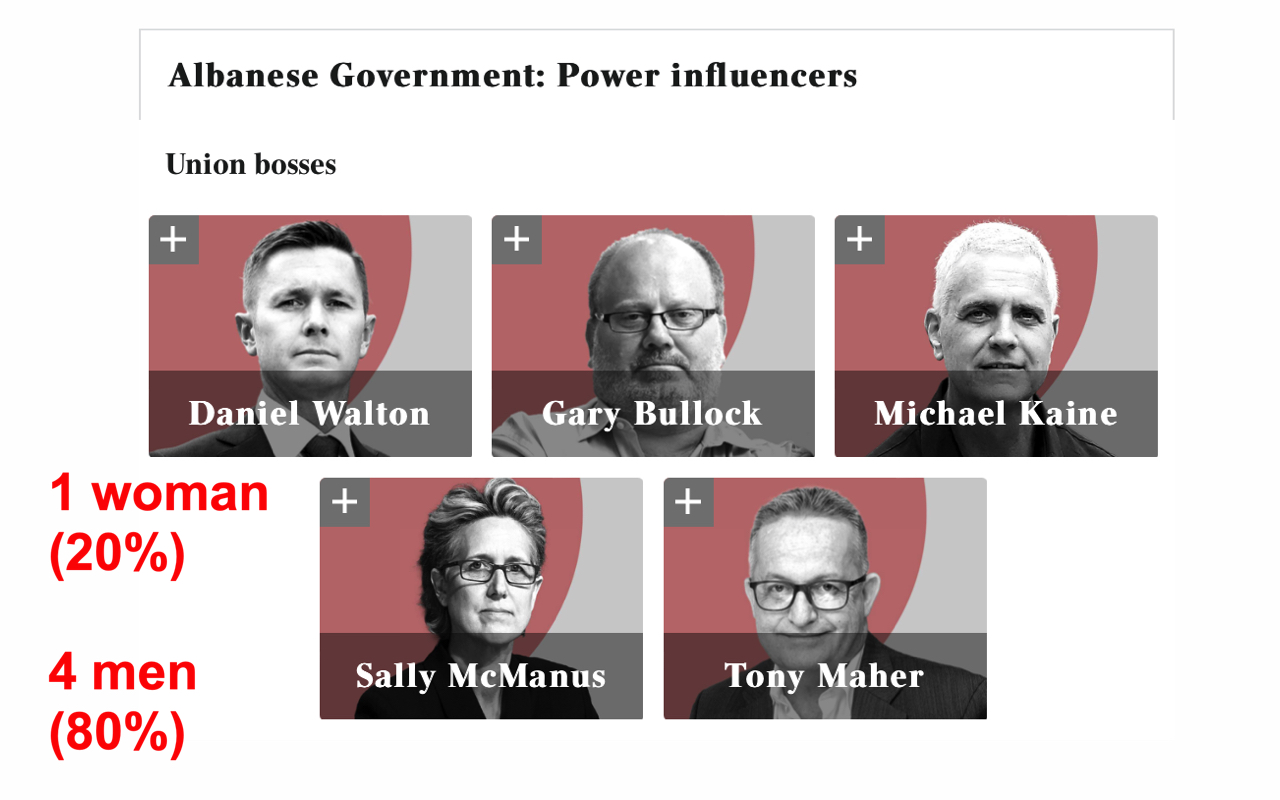 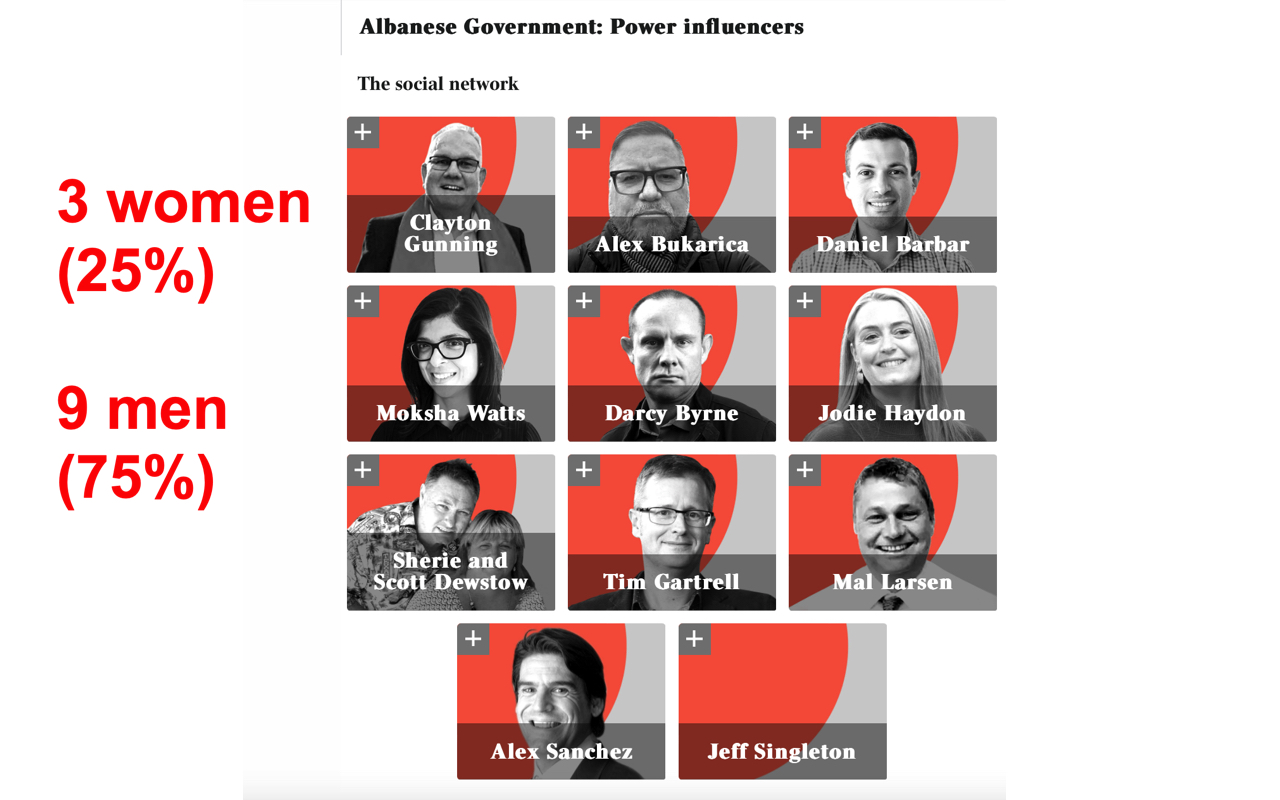 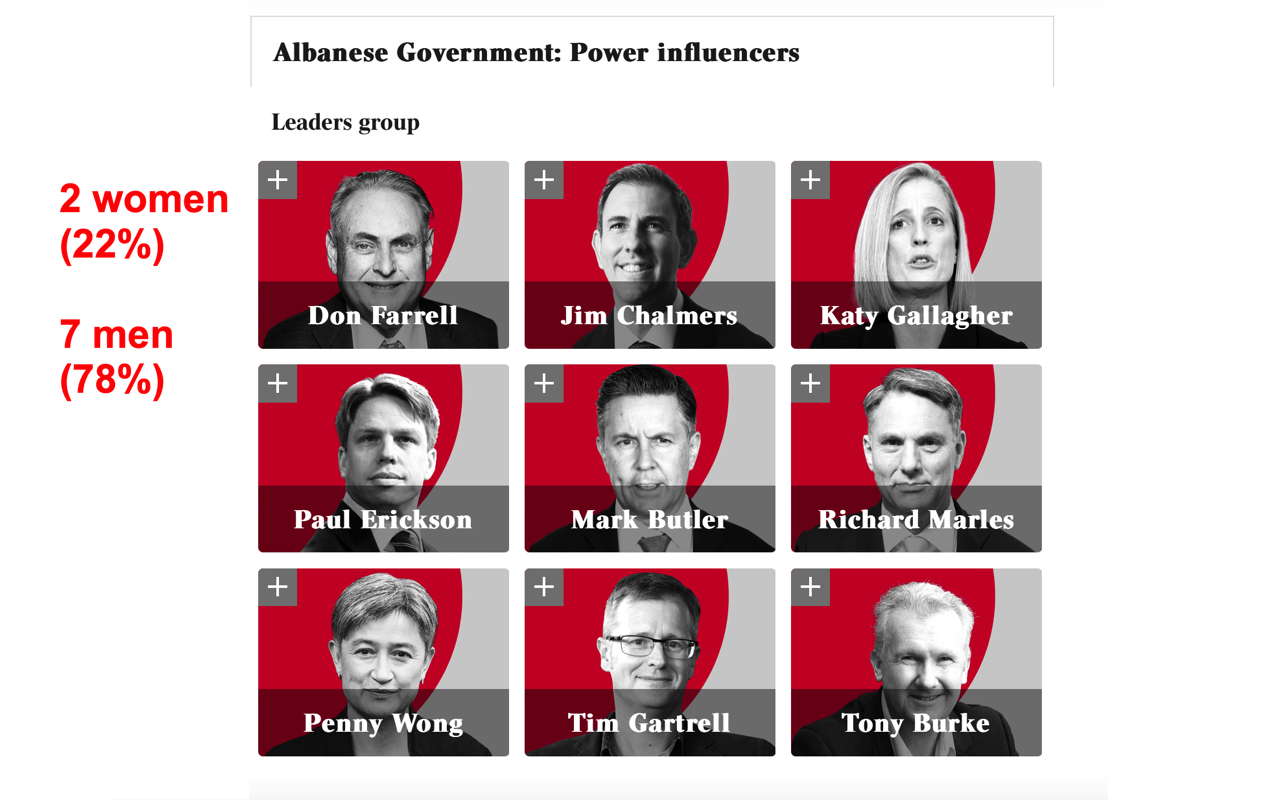 FixedIt: QLD did not stab a woman

FixedIt: he didn’t rape her because of “financial stress”

FixedIt: Bruce Lehrmann is on trial for rape

FixedIt: In which I discuss the meaning of the word fatootsed