Of the $189 million announced last weekend, $104 million over five years ($20 per year) going to Our Watch, which claims to be “a national leader in the primary prevention of violence against women and their children in Australia”. Another $80 million will be spent on advertising campaigns about men’s attitudes and behaviour, and consent/respectful relationships education. Finally, $5million will go on a survey of secondary school students about consent.

According to Our Watch’s latest Annual Report, about 90 percent of its funding is from government grants.

There’s nothing wrong with governments funding prevention work – they absolutely should – but I think it’s largely the reason Our Watch has never been able to advocate in the face of government failure on prevention. They’ve always known that if they become too much of a thorn their funding can be cut as quick as you can say ABC Charter.

Remember the 2021 Milkshake consent video debacle? Our Watch said at the time that they had been consulted in 2017 and 2019 on the Respect Matters campaign but had “not been asked to use or endorse the materials subsequently”.

Almost every person and organisation in Australia who knows anything about consent and prevention education was pointing out the rank inadequacy of the Milkshake video and its accompanying “education” resources. Our Watch made bland statements about the need for “a whole-of-school approach to violence prevention education that addresses the gendered drivers of violence” and refused to criticise the government’s ill-informed, ham-fisted approach.

I completely understand why they were so fearful of losing their funding. They would well remember what happened to 1800 RESPECT when it was managed by Rape and Domestic Violence Services Australia (RDVSA). Then social services minister, Christian Porter, refused RDVSA the funding it needed to respond to the more than 200% increase in demand. Then he said they weren’t answering enough calls and handed the service to Medibank Health Solutions (there’s a lot more to this story, this article is a good summary).

RDVSA had a 50 year history of strong activism for women, and they were not afraid to criticise the Gillard/Abbott/Turnbull governments when they failed to act on men’s violence against women.

I’ve known some wonderful, knowledgeable, dedicated women who were delighted to get jobs with Our Watch because they wanted to be involved in real, meaningful change.

Most of them don’t work there anymore.

Many of us who have seen this happening for years Our Watch don’t say so publicly. We want them to succeed. We know the people there work hard and have the best intentions. We know they already deal with fierce backlash from the Men’s Rights (to hate women) Activists, and don’t want to add to it.

But when Our Watch is being used as political cover for the government’s ongoing failure to act on preventing men’s violence against women, silence becomes collusion.

The worst of Our Watch – awareness raising, advertising campaigns, brand ambassadors, ephemeral surface change, and propping up the structural status quo – has too many echoes of the failures of the White Ribbon brand.

The best of it – a national organisation dedicated to preventing men’s violence (they don’t call it that) against women and children – with a broad-based, intersectional approach to working with government, survivors, frontline workers, media, schools, and workplaces – is what we need. But we need it to be fierce and unafraid, not mealy-mouthed and placatory.

We need it to stand behind First Nations women when they say, as Professor Marcia Langton did last year, “Let me be very clear about this, nobody listens to us…[We] are ignored, and that is because, in many respects, the women’s safety program across the country has become a bit of an industry. If you go to a typical country town, what you’ll see is the main services are all run by white people and all the Aboriginal leaders are marginalised. They not even invited to the table.” We need Our Watch to insist those Aboriginal leaders are at every table that concerns them.

Economic insecurity makes women vulnerable to violence and abuse. As always, single mothers, women with disabilities, First Nations women, and migrant women are at the most risk, but there are not many women in Australia who don’t suffer some form of economic disadvantage because of their gender.

A national prevention organisation should be a loud advocate for significant investment in those most vulnerable groups (yes, it is an investment not welfare) and reducing the highly gendered split of paid and unpaid work.

Primary prevention of family and sexual violence starts with education. According to their annual report, Our Watch’s “key achievement” in primary prevention programs in schools was a report on a pilot program reiterating evidence from Australia and around the world that respectful education can increase young people’s wellbeing.

We need an organisation that has the courage to say Chanel Contos’ work in forcing everyone to recognise the horrific prevalence of schoolboys raping schoolgirls was an outstanding, world changing moment. Her advocacy for long-term, detailed consent education will, if we respond properly, change even more lives. But we don’t need to replicate the detailed Young Australians’ attitudes to violence against women and gender equality survey that already tells us about young people’s difficulties understanding consent.

We need a curriculum designed by experts who know what is involved in teaching this very complex topic and informed by young people who know what they are not being taught.

If Our Watch has advocated for any of those things, if they have criticised the Morrison government’s failure to act on women’s safety ever, even a little bit, even once, I can’t find it.

A pre-election announcement (when their support from women is circling the s-bend of Australian politics) about throwing some money at an agency that busies itself with advertising and report writing, and never sets standards or holds government to account is not action. It’s stumping for votes at the cost of women’s lives.

We shouldn’t be afraid to say so. 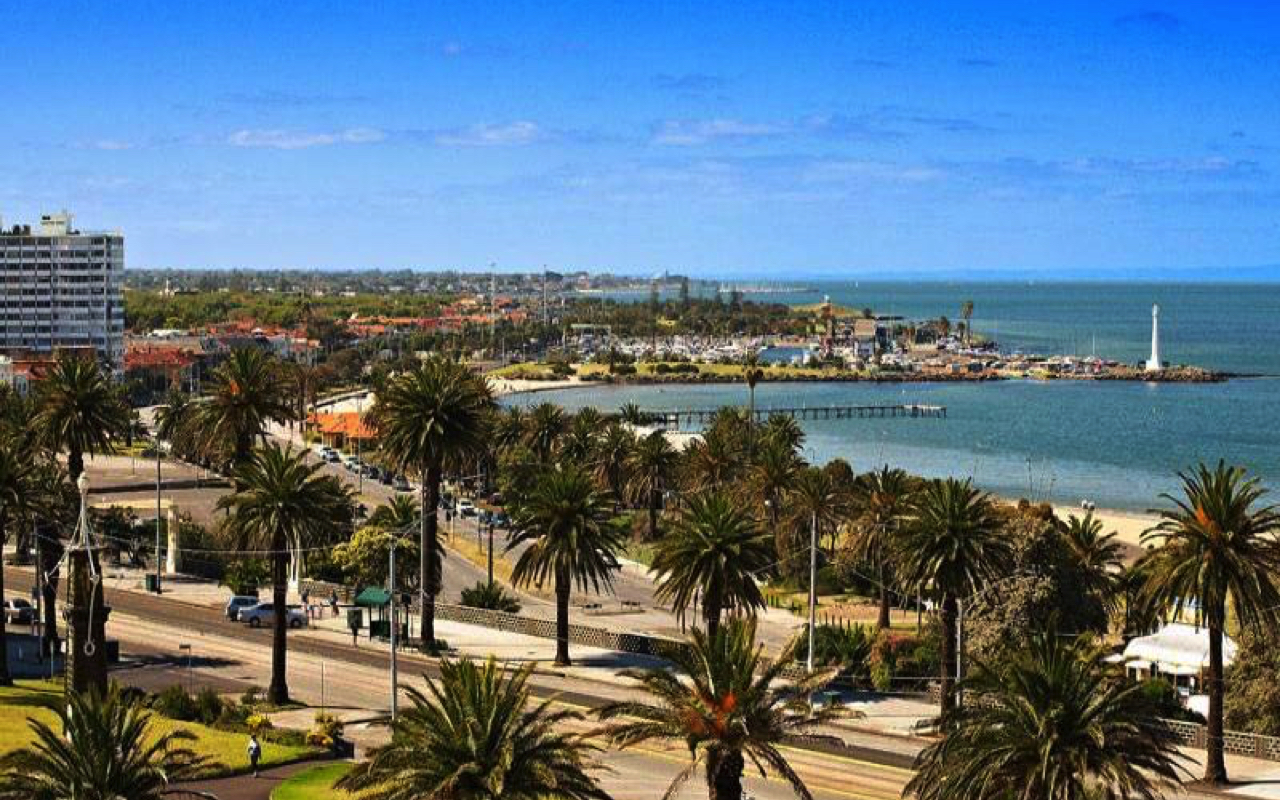 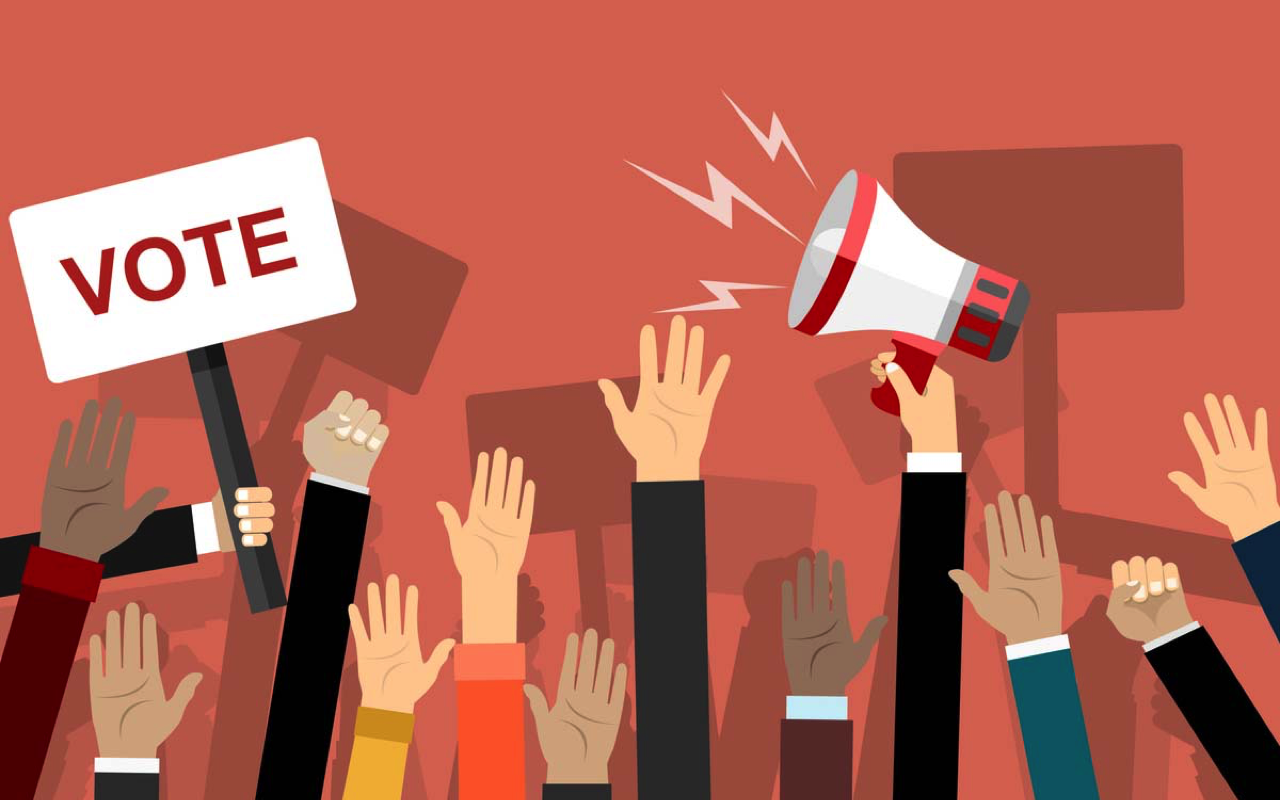