Women’s safety is not a public relations problem. It’s a structural issue that needs a new response, not just a more announcements about more spending on things that don’t work.

Crisis assistance to help desperate women fleeing violent men is necessary. But it doesn’t change the source of the problem.

We need significant investment in primary prevention that works right now, as well as working for the future. We need long-term programs to change men who are already violent as much as we need education for the men of the future.

We need targeted prevention programs for men who prey on women with disabilities, migrant women, and single mothers. We need education that teaches vulnerable girls and women to recognise the early signs of controlling behaviour and know how to respond. We need crisis response beyond and outside police because police are too often part of the problem instead of being the solution.

Elections are always about economics and there is a strong economic case for spending on violence prevention. Five years ago KPMG estimated the cost of men’s violence against women and children was $22 billion dollars a year. The 2021 federal budget promised $1.1 billion investment in women’s safety and this is not $1.1B per year, it’s spread across different programs of varying duration, most of them two to three years.

We could increase the government’s current promises tenfold and still be only outlaying half what men’s violence costs the economy each year. 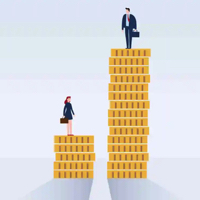 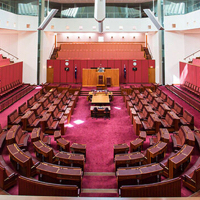 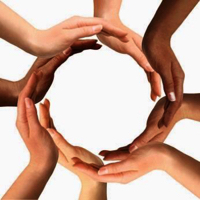 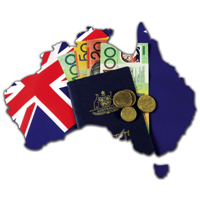